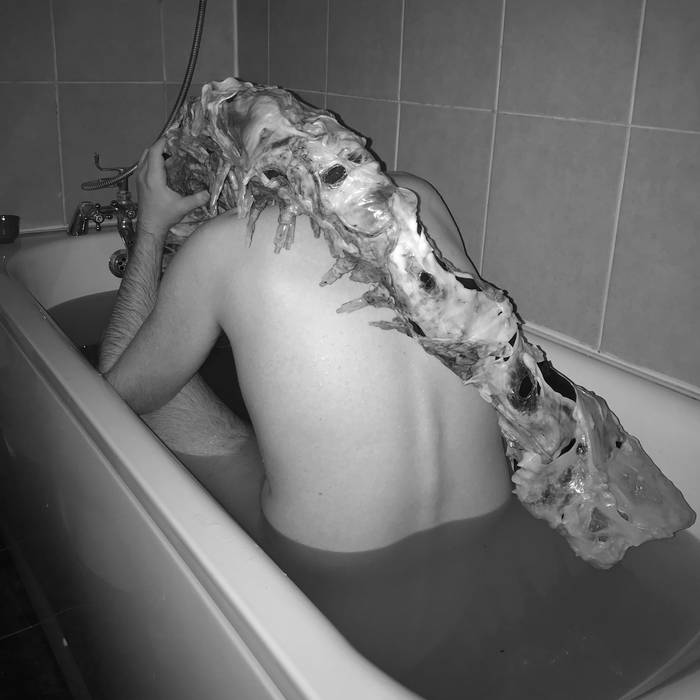 IOTA The Akasha Force Field is strong with you!

In Mollusk, Gooooose takes us through 44 minutes and 50 seconds of elegantly morphing textures and sounds that are at once hopeful, yet full of apprehension. Recorded live in one take in the vein of Göttsching’s E2-E4, the improvisational piece acts as a score to an ‘80s body horror film, marrying the real and the synthesised, invoking past and present, and a state of unresolved being.

“I consider Mollusk to be a mix of hard shell and soft tissues, a mix of dead bones and flesh” says Han Han, aka Gooooose.

Using Ableton and a hardware synth manipulated by a patch he made in Max MSP, Han Han creates tension from the beginning, with a brooding drone acting as the grounding force for an otherwise dreamlike soundscape. At its lightest, arpeggios flitting over layers of undulating pads inspire a sense of youthful optimism. But as the tapestry is stripped back and tabla patterns punctuate the space remaining, a more meditative, melancholic state sets in.

“I’m obsessed with the feeling of some live tissue slowly moving underneath and causing everything else to vibrate in a way, like a hidden groove,” Gooooose says. “I’ve always been into diving myself into a set with basic tools and truly playing with it, rather than preparing clips and doing a recombination work ... Mollusk was the first thing that came into my mind when thinking about the album name, and I think somehow it made sense afterward.”
__

Han Han has also participated in several art projects since 2017. In his latest, he collaborated with 33EMYBW to score Aphex Twin-collaborator Weirdcore’s audiovisual exhibition Orient Flux in Beijing. The exhibit draws on ’70s and ’80s sci-fi references to explore themes of surveillance, surrealism, travel, and time.