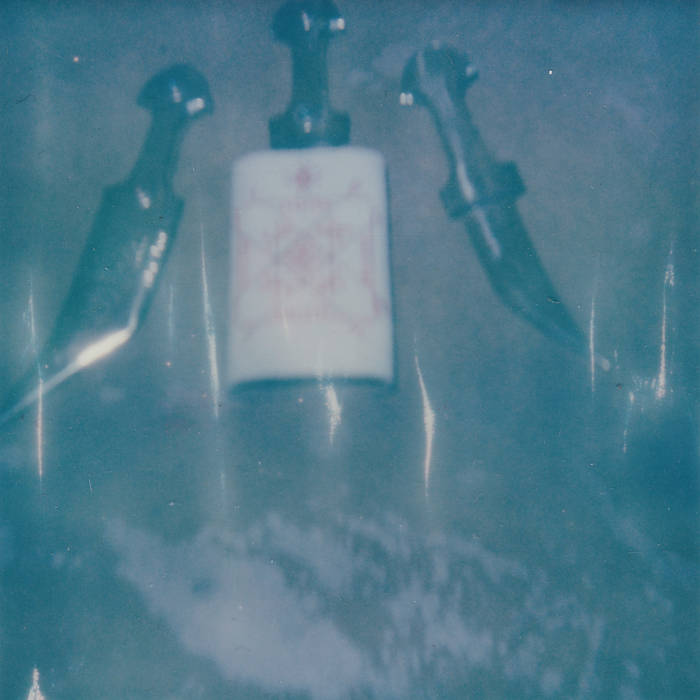 Record labels unite to tell Senyawa’s story Alkisah which guides us to navigate the near future before the end of time (Kiamat). Senyawa’s Alkisah tells a tale that repeated itself since the dawn of humankind; this time will be the last. A group of people, realizing the end is near, rush towards the estuary to build a better civilization to survive the apocalypse. But the same people, now rulers become worse than the tyrants they fled from. A revolution erupts against the rulers who are eloquent in preaching about creating a better world but who have created a worse one instead. The people finally speak their mind and rise up to kill their rulers. Then the people regret, realizing the vastness of the destructions they have caused by their greed and hatred towards each other, and that it is now all too late. The doomsday is upon them.

“Indonesian experimental duo Senyawa creates some of the most exciting experimental music anywhere on the planet, pairing the extreme vocal techniques of Rully Shabara with the intense virtuosity of Wukir Suryardi on his unique instrument and namesake, the bambu wukir [bamboo spear]. While Shabara originally hails from the island of Sulawesi and Wukir from Malang in East Java, the group formed in the cultural and artistic center of Jogjakarta, where the two fused hardcore metal, traditional folk culture, and free improvisation into a powerful sound that somehow echoes (and distorts) the gritty populist spectacle of Javanese village ritual, the confrontational intensity of punk, and the edginess of avant-garde performance.”

In a revolutionary decentralization approach, the album is co-released by a multitude of independent record labels from all over the globe; each with different design and packaging, and multiple remix/reinterpretations by various artists.

Accompanying Senyawa’s Alkisah on tape is a leather scroll with a protective talisman, and a sacred sticker to ward off the evil eye, and a dagger infused with ambiguous power. “What is the meaning of power when the end is at hand?”